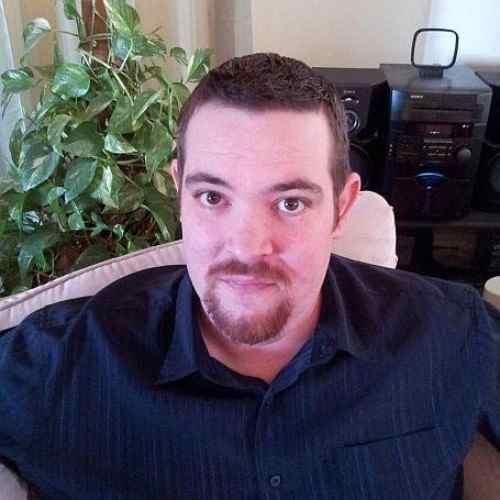 I am a hacker working in software development. I have lived all over the central midwest of the US but I call northeastern Oklahoma home now. My passions include: software development, computer hardware, mobile devices, embedded hardware, video games, classic arcade games, music, roleplaying, science, science fiction, comics, cooking, and card games.

My work is currently focused on call center software including telephony components, frontend web development and backend api / system development. I am a polyglot developer proficient in C, C#, PHP, Javascript with experience with many other languages.

Currently I am interested in and learning the OCaml, Rust, and Nim languages.

I am currently happily employed and don't have time for paid side projects.

Feeling generous? I have a public Amazon wishlist and I've been known to participate on /r/RandomActsOfAmazon.

About the Feagan surname

The surname Feagan is derived from the Gaelic "O Faodhagain," which comes from the Latin word "paganus," which means "villager" or "civilian." The surname Feagan was first found in the ancient territory of the O'Neills, now in the Province of Ulster, County Tyrone, Northern Ireland, where they settled in early times.

It is pronounced similar to Reagan as in Ronald Reagan.